The Dominican Republic is famous not only for its pristine beaches, palm trees, Colonial architecture and Caribbean spirit. From the mid-70s, it also became a popular movie location for producers. If you wish to discover the locations where famous «The Godfather» and «The Fast and the Furious» were shot, see our guidelines below. 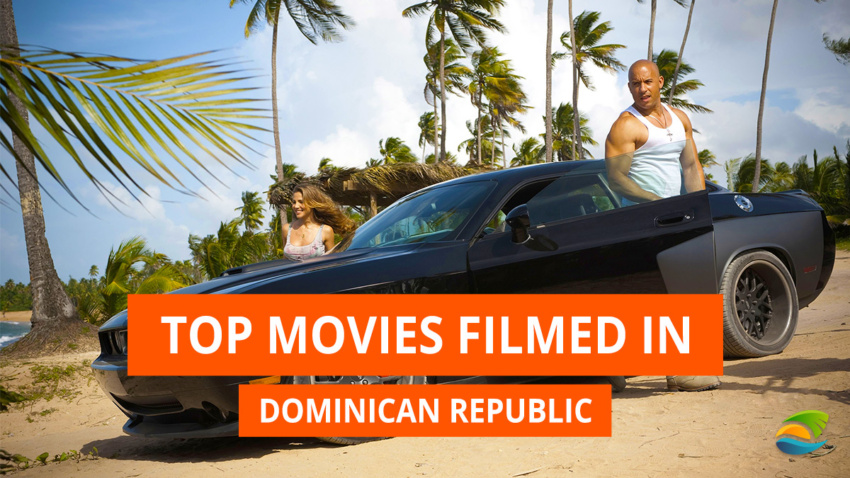 Almost all tourists coming to the Dominican Republic find a time to visit its capital – Santo Domingo, the oldest city of the Western Hemisphere, founded by the Europeans. The capital is the most famous movie location in the country. All started in 1973, when film director Francis Ford Coppola faced a challenge: an important episode of the sequel of «The Godfather» had to be filmed in Cuba, but it was impossible to shoot there because of the cold war.

That is why the director and the producers decided to choose the Dominican Republic for movie location. The Americans had never shot big movies there before, and although the country was experiencing a significant economic growth, it was still feeling the consequences of the dictatorship that ended 10 years before. But the shooting made a success, and now you can see the episodes showing the revolution with a beautiful Colonial architecture in the background. 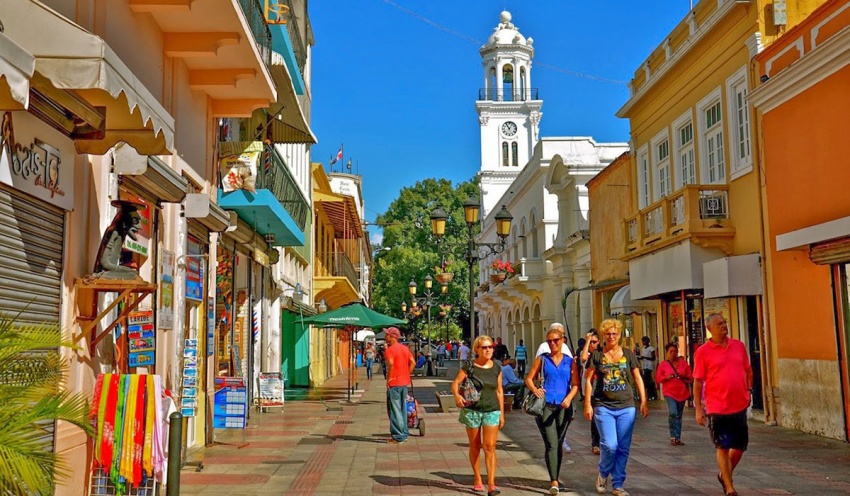 The next Dominican movie location that is worth visiting is Puerto Plata – a town on the northern coast of the Dominican Republic. Do you remember dinosaurs from the “Jurassic Park” of Steven Spielberg? Their DNA was obtained from the remains of ancient insects found in amber. The exhibits shown in the movie are real – from the local museum of amber still open in Puerto Plata. Besides, approximately 15% of episodes of the “Jurassic Park” were shot in Puerto Plata, including picturesque views from Isabel de Torres mountain.

How to get there? The Dominican Republic is not a big country, so you can easily move around on local public buses or order a private shuttle. The way from Santo Domingo to Puerto Plata usually takes about 3.5 hours. 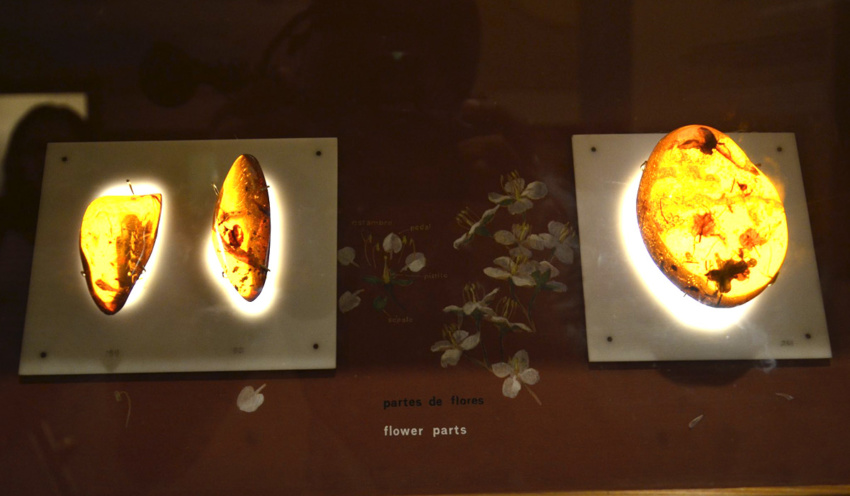 After the director and the producers of «The Fast and the Furious 4» successfully shot the first episodes of their movie in the Dominican Republic, they decided to return there again in the 7th part of the famous story. Beautiful beaches of Monte Cristi appear in the end of the 7th movie dedicated to actor Paul Walker – the last shootings in his career also took place on Dominican beaches.

This movie owes its popularity to Bear Grylls who is more famous than many actors with “Oscar” awards. The most famous scene of the 9th episode shows a British survivalist eating a giant spider for dinner. The action takes place in Jaragua National Park – the largest park of the Dominican Republic and the Caribbean region.

It is located in the southern coast, near the border with Haiti. Don’t worry: visiting the park, you won’t have to eat spiders. There are many less extreme excursion options. The park features many animals: giant turtles, pink flamingo, and about 150 species of birds. It is recommended to visit it with a group excursion or a personal guide: you won’t have to think over the best route. If you wish to go to the park independently, make sure you rent a car.

Santo Domingo is a big city that requires much time to discover all its hidden historical gems. By the way, to save time, you can have a 45-minute ride around the streets of the Colonial City on Chu Chu Colonial touristic train. From the dozens of movies shot in the capital, we suggest paying attention to «The Feast of the Goat». This story provides a deep insight in the Dominican society of the XX century.

It focuses on the murder of Rafael Trujillo, the Dominican leader. After that, the era of the “fourth republic” started that continues until the present day. The movie boasts impressive sights of Santo Domingo and other locations of the country, stories about the connection between generations, and gorgeous Isabella Rossellini.

As we already mentioned above, in «The Godfather» Coppola successfully substituted Cuba by the Dominican Republic, but it is not all. In «Apocalypse Now» the action takes place in Vietnam, but some episodes were shot in the Dominican province of La Romana. Many viewers still imagine Vietnam by the shoots made in the Dominican Republic. A famous scene with helicopters was shot in La Romana, in the surroundings of the Chavon River.

Location of the movie «Sorcerer» –
Basilica in La Altagracia

In the eastern region of the country, known as the most popular touristic destination in the Dominican Republic, William Friedkin shot his movie «Sorcerer» – a story about different people who were forced to traffic dynamite on trucks through a jungle due to difficult life circumstances. Friedkin opted for the Dominican jungle and even constructed there a bridge that cost one million dollars (that he later had to disassemble since the power of the local rain was not enough for the necessary scene).

Nevertheless, «Sorcerer» is not only one of the most not appreciated thrillers of the 1970s but also a guide around the wild landscapes of the eastern part of the Dominican Republic. If you have a chance to visit the city of Salvaleón de Higuey, make sure you see Basilica of La Altagracia – the main and the most unordinary (from the point of view of architecture) religious monument of the country.

In the third part of the saga, the main character Xander Cage staged his own death to have a rest from saving the world. He chose the Dominican Republic for vacation. The shooting took place on the Peninsula of Samaná in the northeast of the country. The hero actually chosen the most convenient vacation destination. On the one hand, Samaná has enough shade from the jungle. On the other hand, it features magnificent beaches and touristic infrastructure the superhero was looking for. For example, he could skate along the local roads without difficulties.

Moreover, Samaná Bay is a temporary habitat for humpback whales who come here for mating every year from January to March. During the humpback whale season, tourists can observe from 1500 to 2000 whales. They are up to 15 meters long and can be seen even from the shore. Those who want to see them closer can go on a boat trip in the bay.

In 2006, Santo Domingo played the role of Port o Prence – the capital of Haiti – in action movie «Miami Vice» by Michael Mann. To achieve the maximum identity in the framework of this large-scale project, houses on the famous Malecon Embankment and in the historical Colonial center were especially repainted to look similar to Haitian houses, and signs in Spanish were substituted by the ones in French.

Other Interesting Facts
about the Dominican Republic 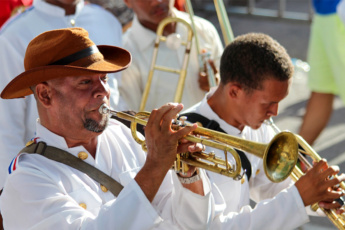