Sport in the Dominican Republic

In the Dominican Republic baseball or “pelota” is the most popular kind of sport. However, other sports such as volleyball, basketball, swimming, athletics, etc. are also commonly practiced. In this article you will find all the information about sport in Dominican Republic that could be useful and interesting for you. 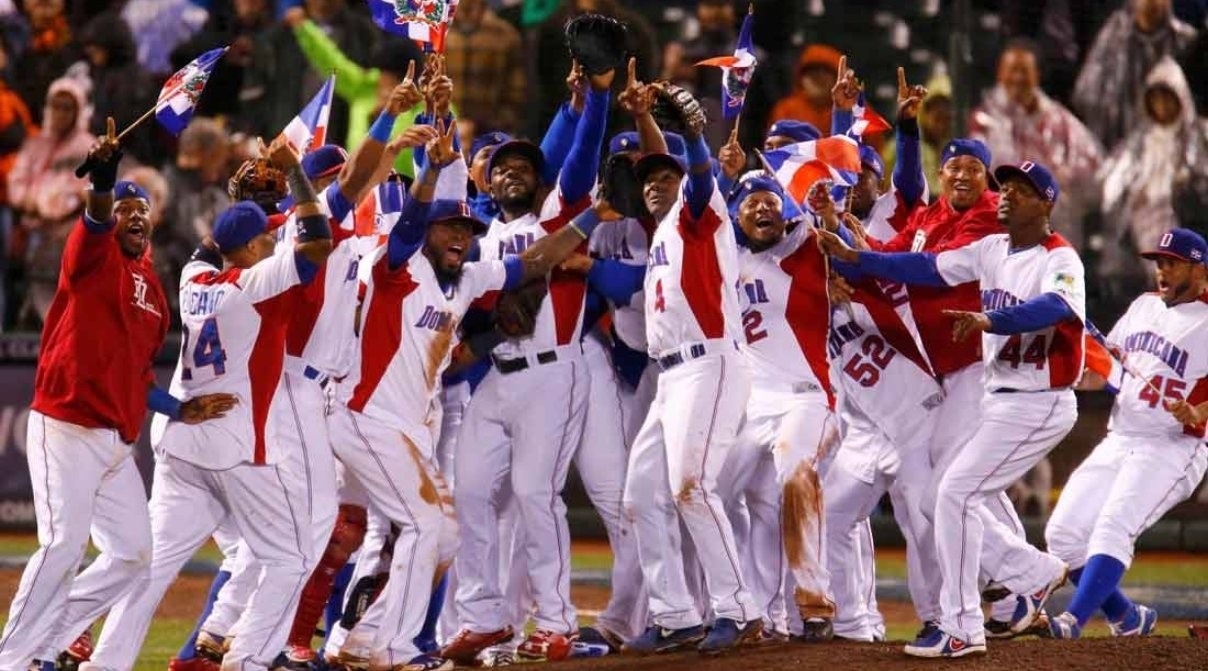 Baseball is the sport that is most practiced in the national territory for what is customarily called the “national sport”. Due to the climatic conditions of the country, the amateur level lasts all year round but the official season when start playing professional teams falls on the months of autumn and winter, in other words from October to February. The country has excellent Major League players, many of them play in professional baseball in the USA. 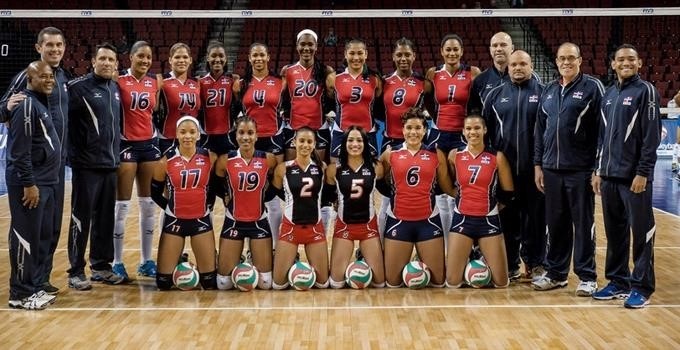 Volleyball appeared in the Dominican Republic in 1916. It originated due to the intervention of the US Marines and then with the arrival of religious missionaries in 1928. For years, volleyball was the second kind of sport in Dominican Republic more practiced at the national level since it could be practiced in very simple installations. Therefore, apart from baseball, volleyball, especially the 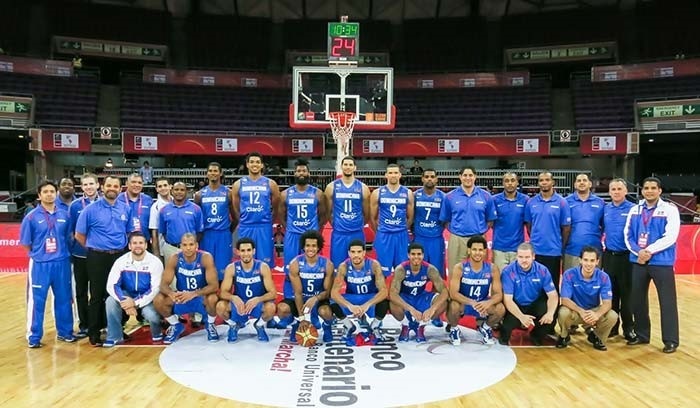 By increasing sports facilities in the country, especially in large cities, other sports were developed. And some have reached a level of quality on international stage, such as basketball. Basketball became famous sport in Dominican Republic in 2005, when the Dominican Basketball League had a great success. Currently, basketball is the second most popular sport in Dominican Republic after baseball. Every year a professional league, called the National Basketball League, is held in the country. There are also multiple regional tournaments, among which the most popular are those of Santiago, the National District and La Vega. The NBA has several players that represent the Dominican Republic.

The origin, creation and foundation date from July 27, 1966. At that time the Dominican Golf Association (Adogolf) appeared. The main reason for its creation was due to the fact that to participate in international tournaments, it was necessary to have an Association that would bring together golf clubs and therefore be a member of the United State Golf Association (USGA).

There are excellent golf courses in the country, including several courses designed by celebrities such as Robert Trent Jones and Pete Dye. The golf courses of Playa Dorada, in Puerto Plata, La Romana appear among the best known. If you would like to take a golf course, we would highly recommend you to plan your vacation in Punta Cana at a special private golf villa. 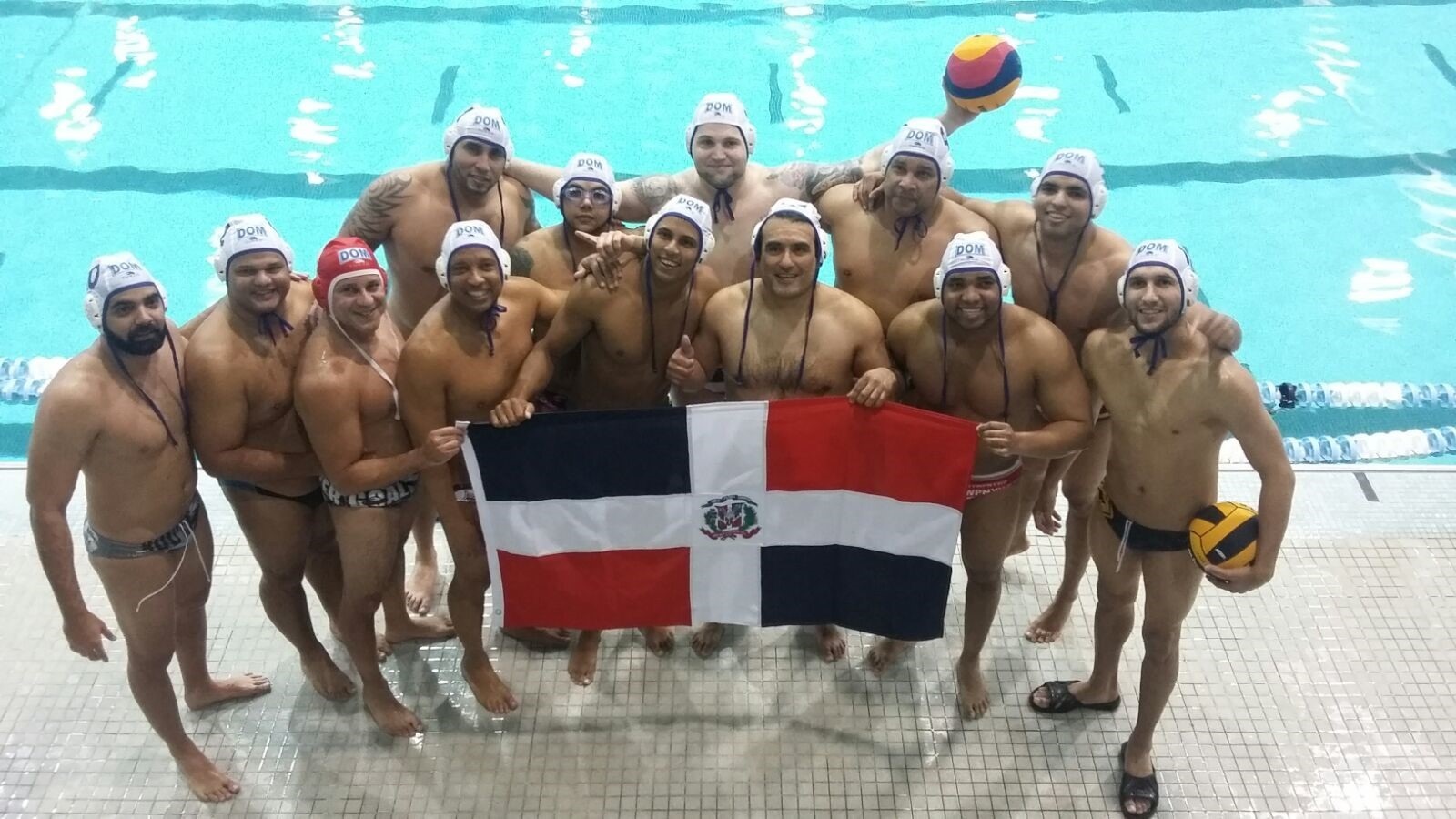 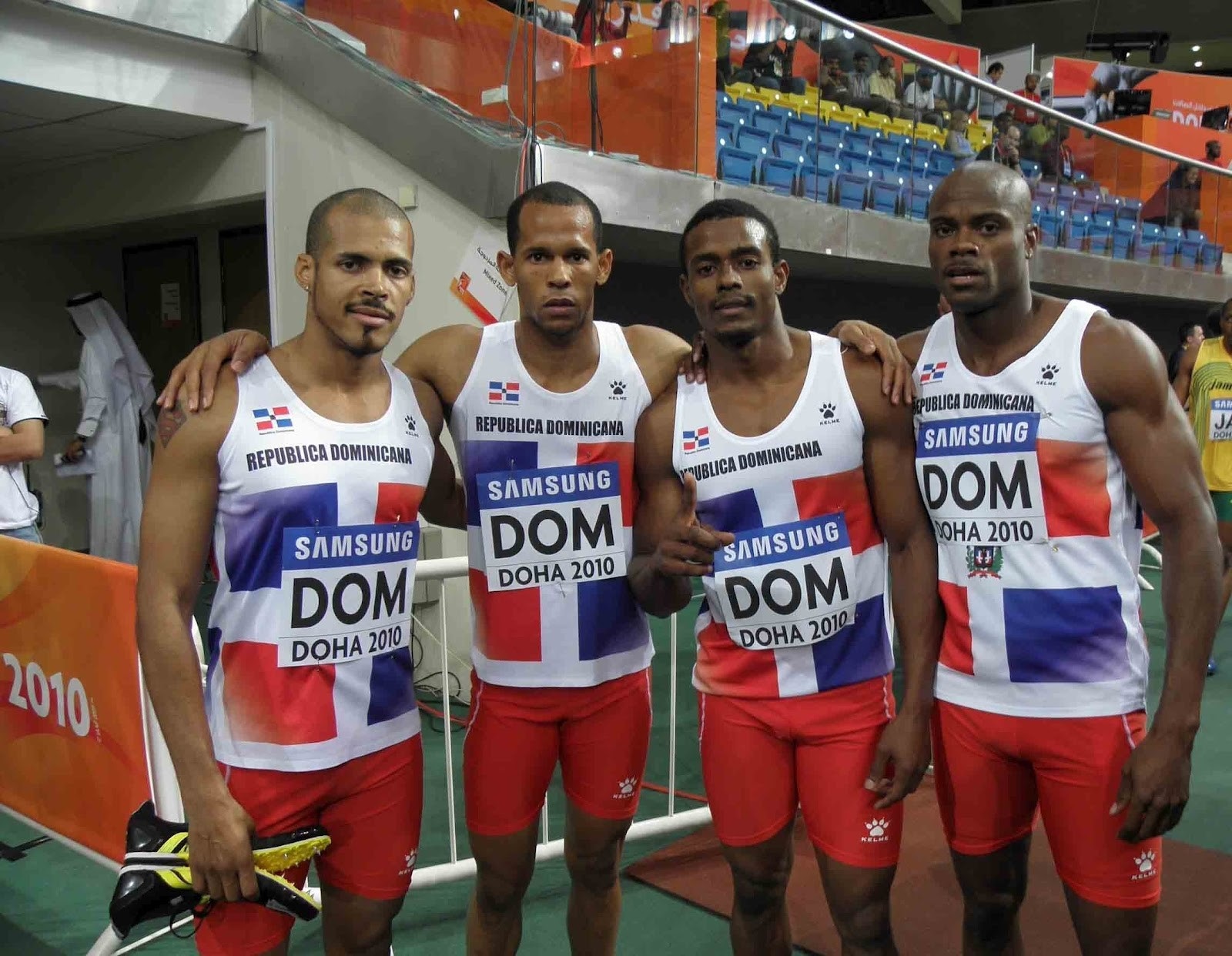 The origin of athletics in the Dominican Republic dates back to 1946, when the country participated in the V Central American and Caribbean Games, held in Barranquilla, Colombia. At that time, the Dominican delegation was composed of 10 people, 8 athletes, 1 coach and one delegate. 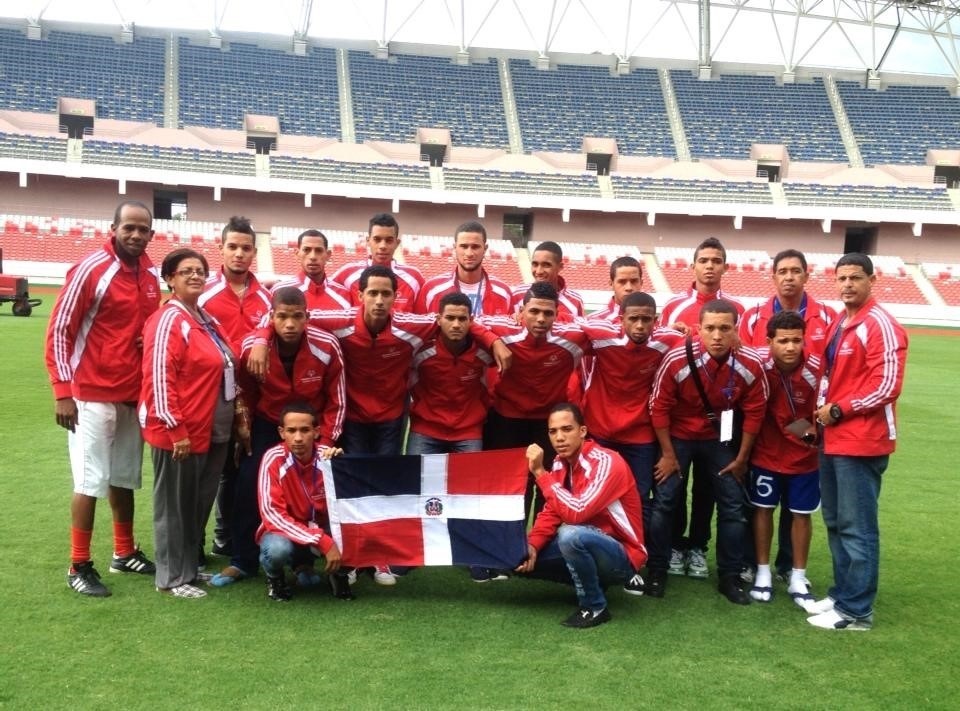 Football appeared in the Dominican Republic due to the Europeans, who brought this sport to the island, especially the Spaniards. Although the level of football still leaves a lot to be desired, it has slowly but gradually developed. For example, there are several Dominican players who play in other countries’ leagues. 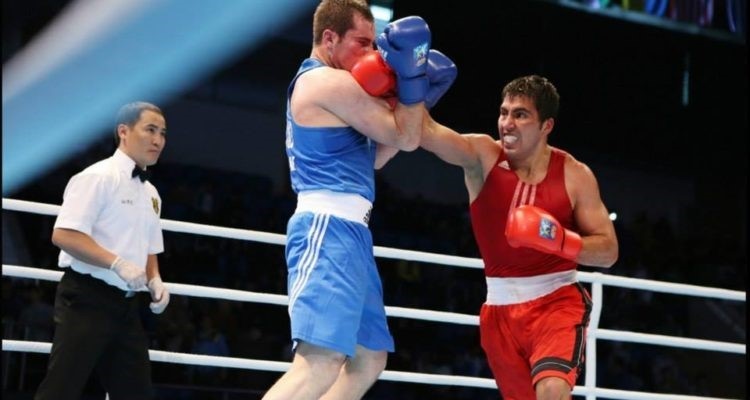 Boxing is a popular and important sport, and the Dominican Republic is famous for producing scores of worldclass professional fighters as well as amateurs. The most outstanding Dominican fighters are Carlos Teo Cruz, Leo Cruz, Joan Guzmán, and Juan Carlos Payano, Julio César Green. 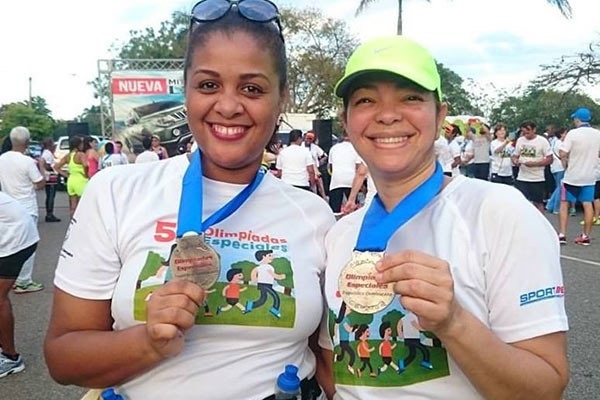