What Languages are Spoken in the Dominican Republic in 2022?

Before visiting a new country, it is always nice to find out about its culture and peculiarities. Also, it is valuable for locals when tourists try to communicate with them. That is why we have prepared the information about what languages are spoken in the Dominican Republic. 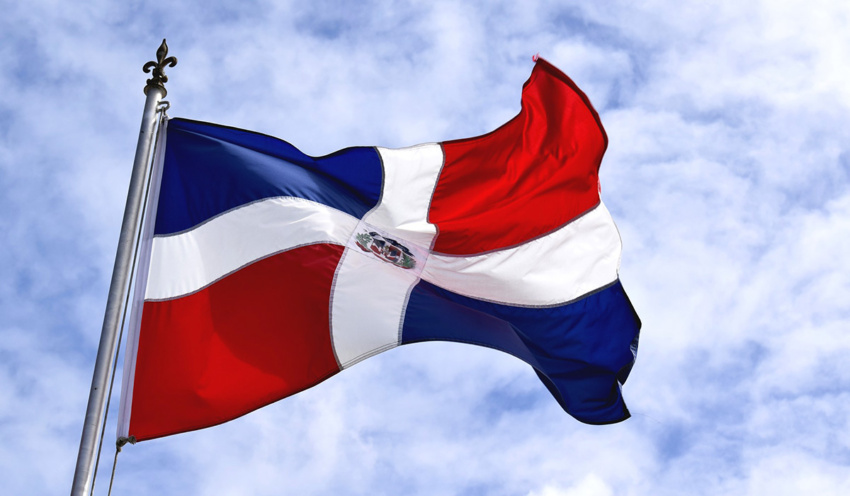 Languages in the Dominican Republic

The Dominican Republic population is over 10 million, and more than 85% speak the official language. Most of those people live in the capital of Santo Domingo. In excess, more than half of the population is of a mixed origin. Therefore, there are many interesting differences that we will discuss. We have also prepared answers to the most common questions below. But first, let’s take a look at the table how many percent of the population speaks these languages!

First of all, the official language in the country is Spanish. Probably it is one of the reasons why Dominicans are so emotional and friendly. Coming here, you can definitely see their hospitality. It is not a surprise that this language is one of the most popular and ranks fourth in terms of the number of speakers.

Moreover, just because you know the language does not mean that you will understand Dominicans 100 percent. They speak Dominican Spanish, so it means that they have their dialect. It is a subset of Caribbean Spanish based on the Andalusian and Canarian dialects of Southern Spain.

They often drop the letter “s” and change the letter “r” to “l”. For example, the word “porque” sounds like “polque” which means because in English. Also, they use old Spanish words that are no longer used in the modern language. So, it has has a lot of vocabulary differences from other forms of the language.

This one is a variety of English dialects, and it is spoken by about 12 000 inhabitants in the northeastern part of a country. Especially by descendants of black immigrants from the United States who lives in the Samaná Peninsula before. They are known as the Samana Americans.

Due to government policy, the language is not becoming more popular among residents. And it is under the threat of its disappearance. A lot of people do not consider it necessary to include it in the list of existing world languages. But linguists still consider it a separate language. It is also related to other Creole languages of the Caribbean, like Turks and Caicos, for example.

Without a doubt, this is the most popular language in the world. Knowing it can help you travel almost anywhere you want. There are only 15 000 English speakers in the Dominican Republic, and it is less than 1% of its population.

Overall, English is not that widely spoken in the Dominican Republic. It is a mandatory foreign language in local schools. Despite this, people speak it the most in tourist areas or just by tourists. Therefore, if you stay in the resort zone, then you will be comfortable communicating with people. But if you want to travel around the country, it is good to know some basics of Spanish. That is why we tell you what languages are spoken in the Dominican Republic. Knowing some simple words can help you a lot.

This is one of the two official languages of Haiti. Around the world, more than 9 million people speak this language. Haitian Creole is spoken by people who are of Haitian descent. And it is a minority language in the Dominican Republic. There are about 160 000 speakers of it, that is about 2% of the population. Also, it is based on French and made up of a combination of French dialects and African languages. Those speakers have Spanish as their second language, so they are bilinguals.

So, now you are aware of what languages are spoken in the Dominican Republic. As could be seen, it has its unique characteristics and history. The good thing is that Dominicans are very friendly. That is why, even if you do not know any of the listed languages, they will always try to help you, for example, with gestures.

The Dominican Republic is the most visited country in the Caribbean. More than 6 million tourists from different countries come here every year. Therefore, it is also interesting to track who visits this heavenly place the most. In 2019, the largest number of visitors were from the United States – more than 2 million.

The second place is Canada, with approximately almost 900 thousand tourist arrivals to the Caribbean country. And the third one is France – more than 200 thousand visitors.

And all this besides that both French and English are considered mandatory foreign languages. It is amazing to see how people enjoy their stay here because every year there are more and more people wishing to visit this stunning place.

In addition, if you want to avoid any discomfort or language barrier, we recommend that you book your holiday with us. We are a Dominican company and can help you overcome difficulties and tell you how to communicate with the locals.

1. Is the Dominican Republic a French speaking country?

Spanish is the official language, but French and other languages are spoken too.

2. Is Spanish different in the Dominican Republic?

Yes, it is a dialect – Dominican Spanish.  And it has some differences from other forms of the language.

3. What race are Dominicans?

In general, the population is mostly of mixed European and African ethnicity.

4. Is Dominican Hispanic or Caribbean?

The Dominican Republic is in the Caribbean, so it means the people are Latinos.

5. Is Dominican Spanish hard to understand?

This is different from modern Spanish, because they:

6. What is the religion of Dominican Republic?

It is Christianity. Roman Catholic is the most common religion in the DR.

7. What are the main ethnic groups in the Dominican Republic?

There is about 70% of mixed ancestry. It consists of mostly Spanish white Europeans and Asians.

8. What is the population of the Dominican Republic in 2020?

The Dominican Republic 2020 population is estimated at more than 10 million people according to UN data.

9. How many people go to the Dominican Republic?

It is the most popular destination in the Caribbean. More than 6 million visitors come here every year.

10. How many Muslims live in Dominican Republic?

There are over 4,000 Muslims in the country.

11. What is the percentage of people who speak French in the Dominican Republic?

Less than 1% of people speak French. But French is considered a mandatory foreign language in the country. 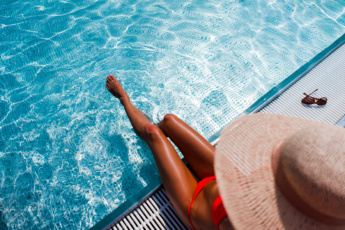 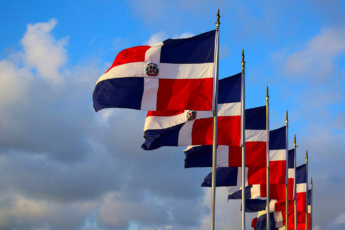 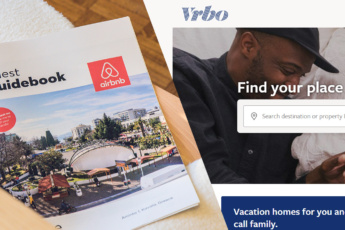 VRBO vs Airbnb – Which Booking Platform Is Better for Travelers and Hosts in 2022? Read more