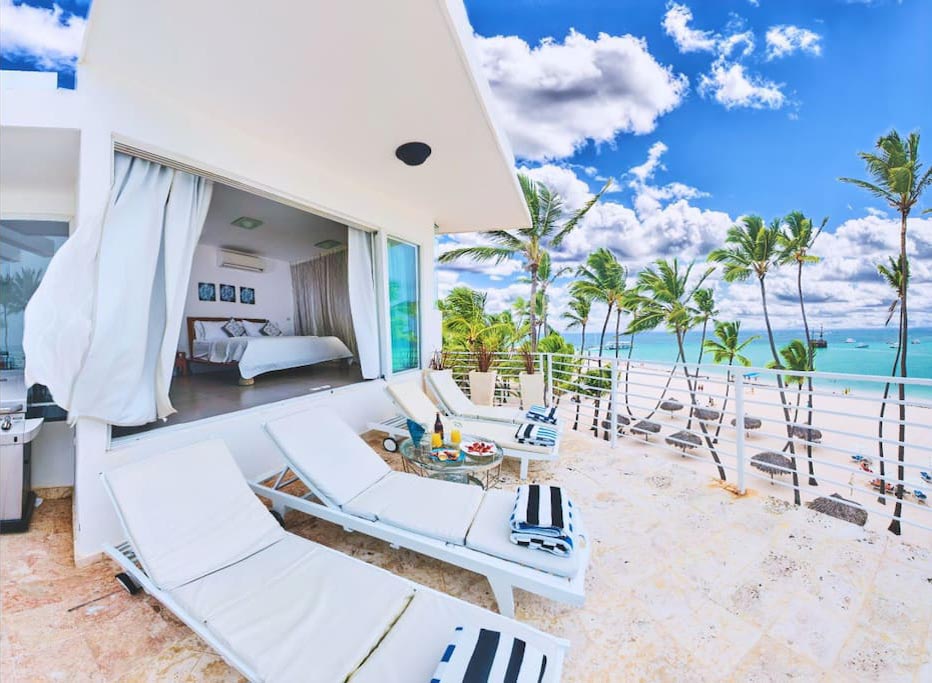 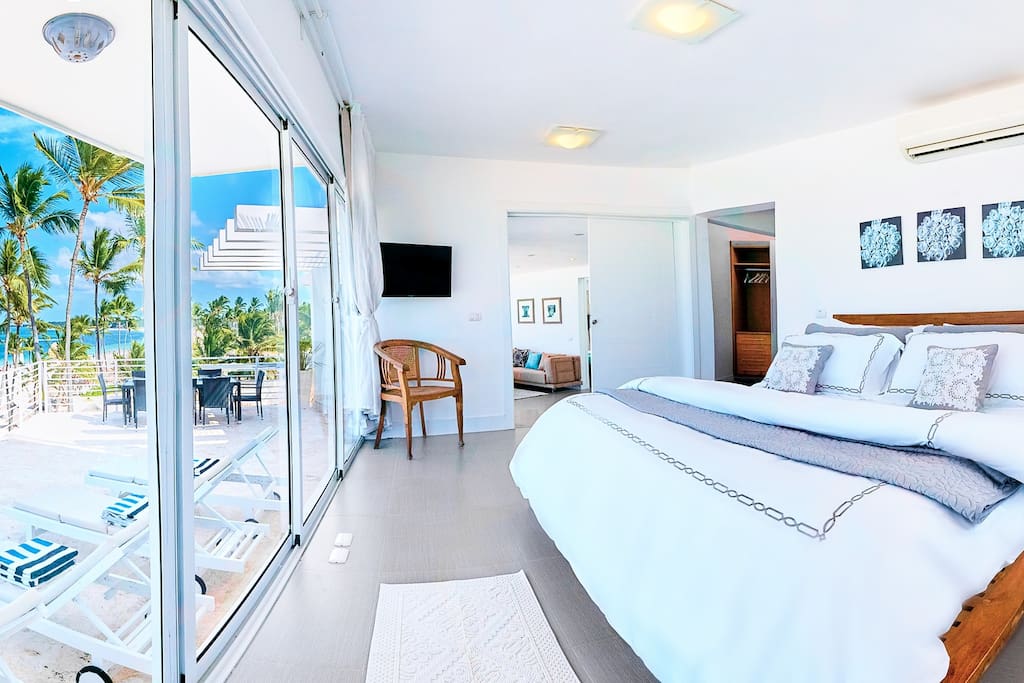 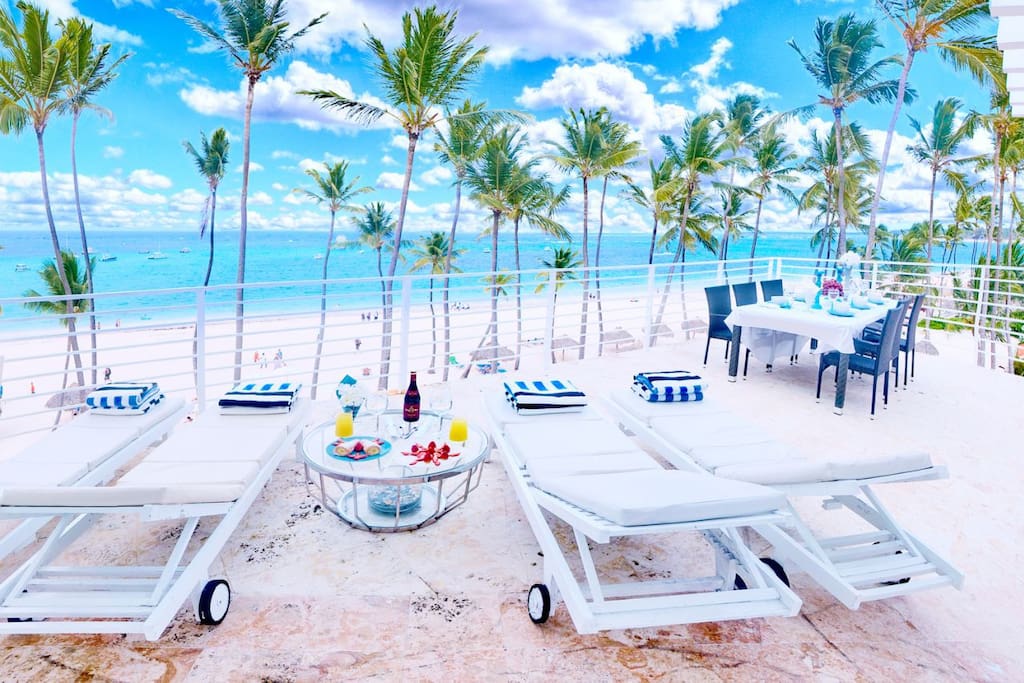 This home was even better in person than in the pictures! This is the epitome of luxury while on vacation. Everything was clean. They had cleaning staff 24/7,… Leer más

Perfect location with two great beach bars next door!! A lot of stairs to climb up but definitely worth it for the breathtaking view. We had an issue… Leer más

The home is gorgeous you will definitely enjoy your stay. The photos are exact and the property is top tier. But be ready for cold showers. Only 2… Leer más